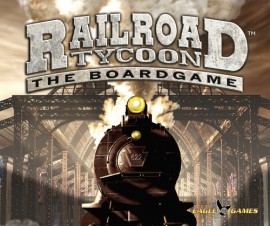 I had the pleasure the past year to play some games with Real Dutch people. This was my first exposure to such games (and people). Before then, I think my favorite was The Game of Life.

BJ asked me to share some memories. I think my favorite game was definitely Railroad Tycoon, maybe because the map of the US reminded me of home—maybe I thought I had a secret advantage because I knew the map. It didn’t help. Anyway, I liked the European version just as much (Ruud—I have not forgotten!).

Here is something I noticed at the meetings, which maybe aren’t strange to you all: when a game ends, it just ends. There was no celebrating or congratulating, also no ceremonial handshakes. In my country, it is required to say “Good game, good game!” to everyone at the end, even if it was not a good game. But in Hilversum, the game just ends.

Since coming to Baltimore, I’ve had a few chances to play games. I know BJ will be mad, but I played SuperMunchkin—and liked it! With BJ and Michael, I tried to play Santiago online, but it was so slow that we forgot we were playing. (I’ve also played a lot of Gears of War on my friend’s Xbox–I don’t know if that counts.) There are a few game clubs around this area, but none that meet EVERY week, and NONE that meet where beer is sold. I will check one out tomorrow at the Baltimore Science Fiction Club and send a report. I bet they all say, “Good game!”. I am very happy I had the chance to play some good games with good people in NL.

Thanks for helping me practice my Dutch, and for inviting me along. Het was hartstikke leuk! 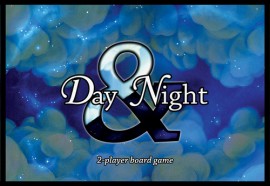 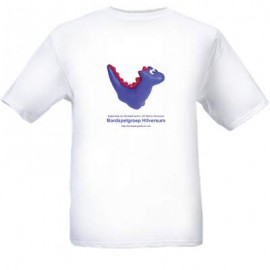 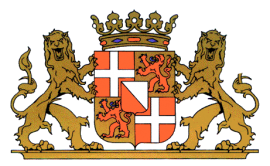 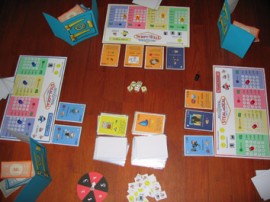 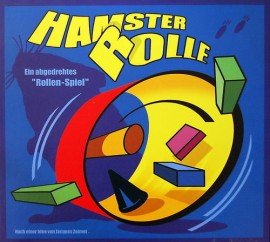